Sutcliffe Consulting Engineers were appointed to provide a better working environment with modern services and to utilise the space efficiently.We were appointed  to undertake the design and specification for the Mechanical and Electrical services Installation.

-Remodelling of the lockers and business centre areas on the ground floor.

-Reconfiguration of the existing NCC desk layout and the introduction of Swirl -Diffusers to the existing free cool ventilation system.

-Remodelling of the first floor to create SMT, kitchen and NCC Plant room and remodelling of existing offices to form an NCC call centre Extension.

Sutcliffe Consulting Engineers were appointed to deliver the Mechanical and Electrical design services as part of a multi-disciplinary team for two new stations for Humberside Fire and Rescue Service.

The concept was to deliver state of the art stations that could be accessible and functional to serve the local community. The design included services for an appliance bay, living quarters, a gym and an IT Training space to make the building universally useable.  Working alongside architects Sheffield based Architects Jefferson Sheard, local Structural Engineering practice Alan Wood & Partners, the team was appointed by international consultancy and construction company Mace.

The design included server rooms, back-up generators, uninterruptible power supplies, solar PV, mist-suppression system, and much more. Part of the design team included Architects from Sheffield who were challenged with creating a modern building that complimented its surroundings buildings.

The client had a fixed budget for the project and in order to meet that the team worked to develop a design that would be more detailed than on other similar projects. We produced a detailed cost estimate and obtained quotations for any design elements that could not be priced from an industry price book. We worked alongside the client to assess the contractor tenders to provide oversight that all of the technical and statutory elements of the design were met, but that the tender offers remained within budget, 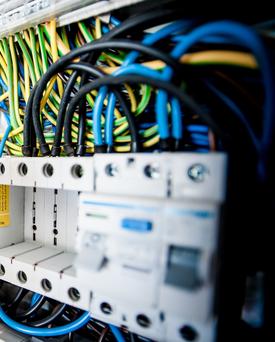 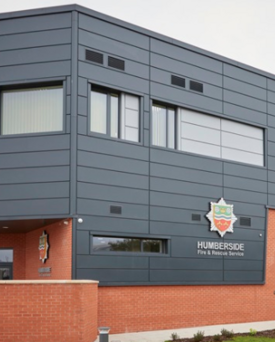