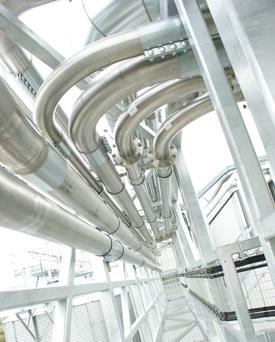 Sutcliffe Consulting Engineers were appointed to do the Mechanical and Electrical design to support the production machine specialist for a  new mill based in Kirkcaldy. Within this role, we reviewed the existing site infrastructure services and carried out provisional calculations to establish the implications on the existing systems, provided design information and specification for the infrastructure. Furthermore we produced mechanical and electrical specifications, drawings and schedules for gas, water and electric, fire alarm for the new Mill and Silo Areas. 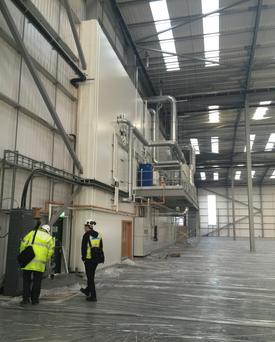 Initially Sutcliffe Consulting Engineers were appointed to prepare a detailed design and specification for the Mechanical and Electrical Engineering services installation for a roofing project. This included confirming the client brief and continued onto site surveys and design for stripping out and finally design and production of tender documentation.

Following on from this, Sutcliffe Consulting Engineers were appointed to produce a performance specification for the required smoke ventilation, upgrading of fire alarms and other associated work for the covered walkway within the factory. The role included liasing with the Scottish Building Control Officer to understand the exact fire precaution requirements for the covered walkway and consideration of requirements of the British Standards such as BS5588 Parts 1-12. 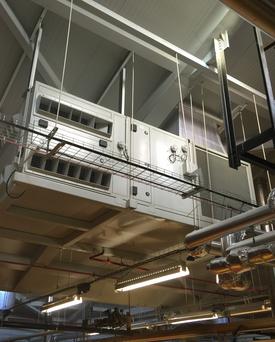